The forum ‘Coil SumoSprings’ is closed to new topics and replies. 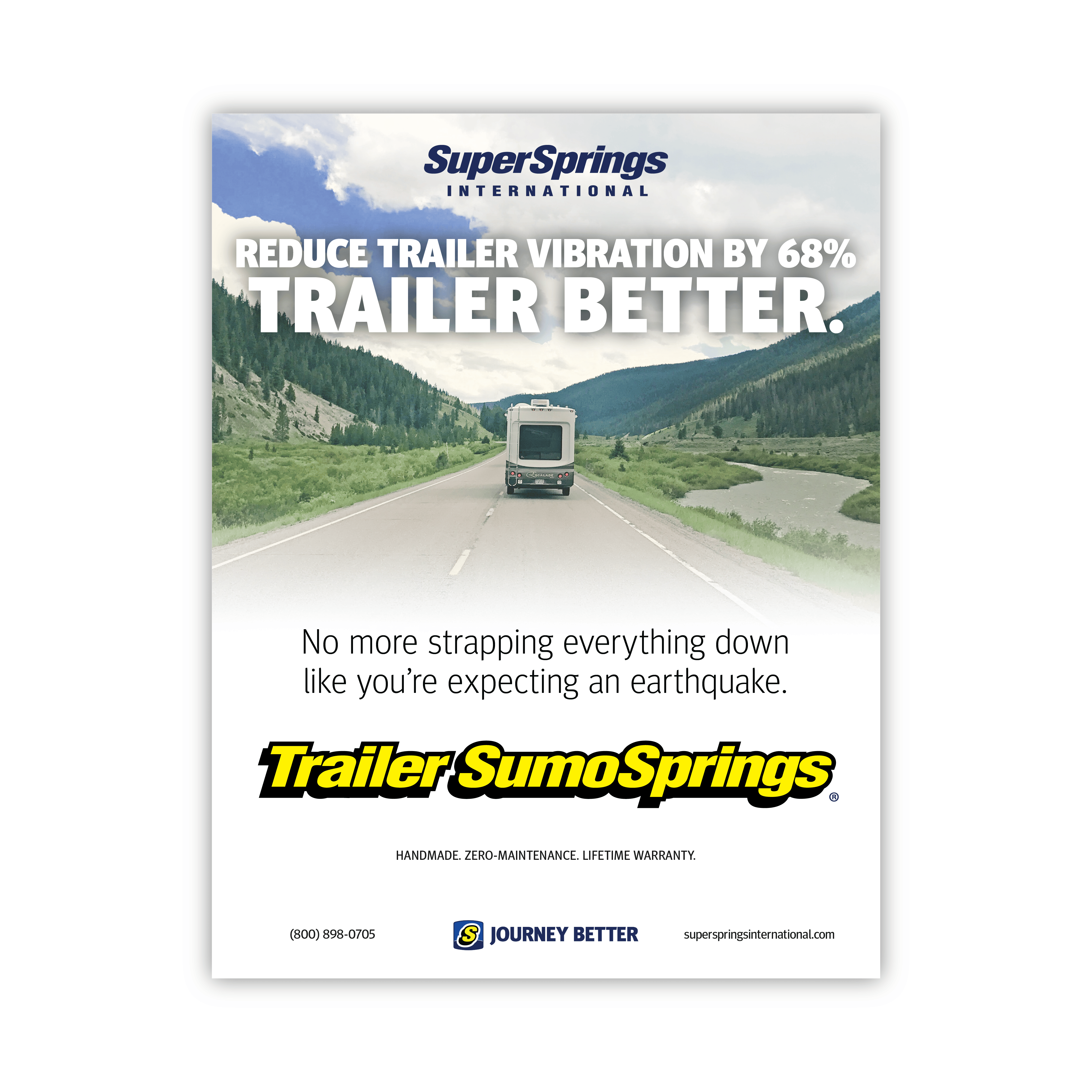 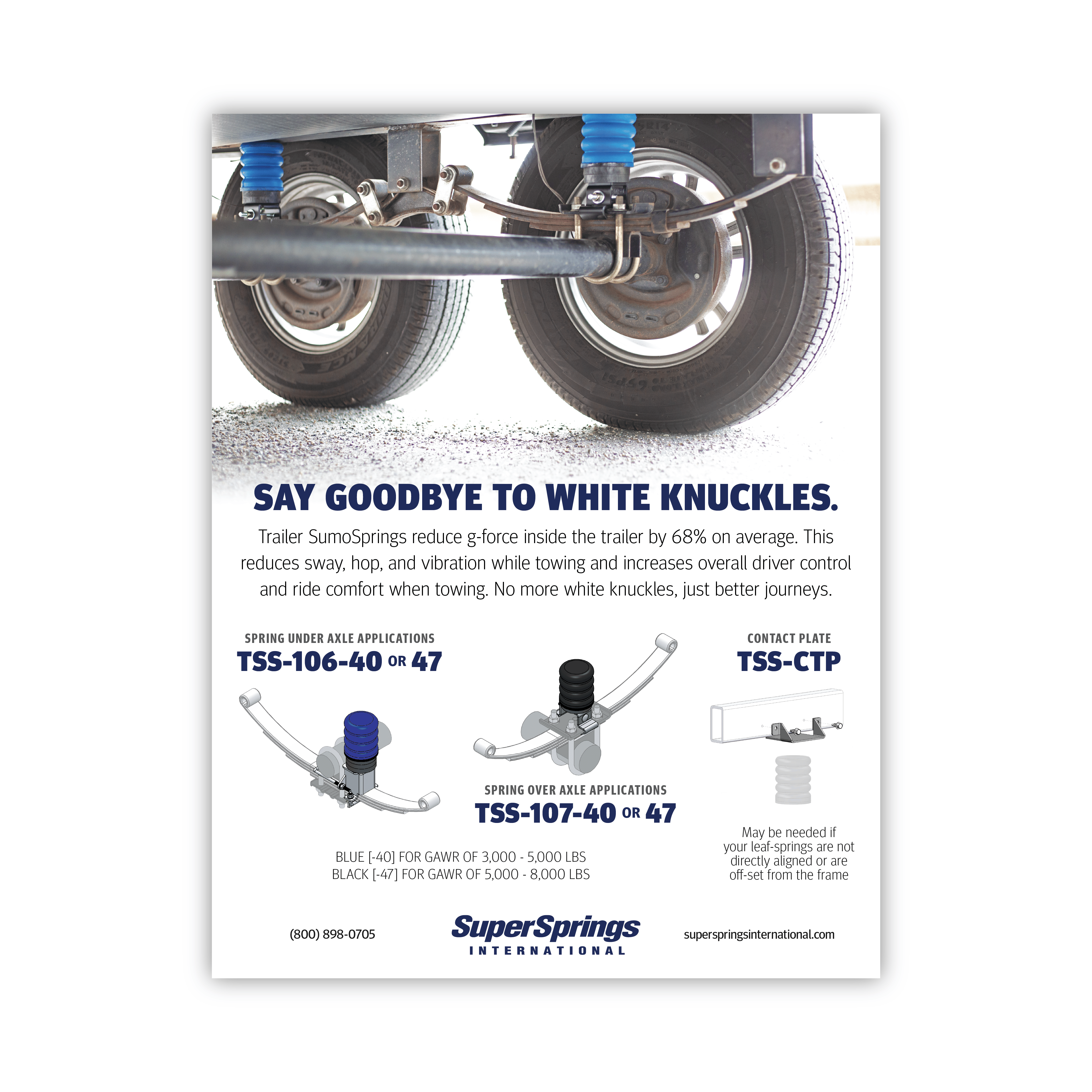 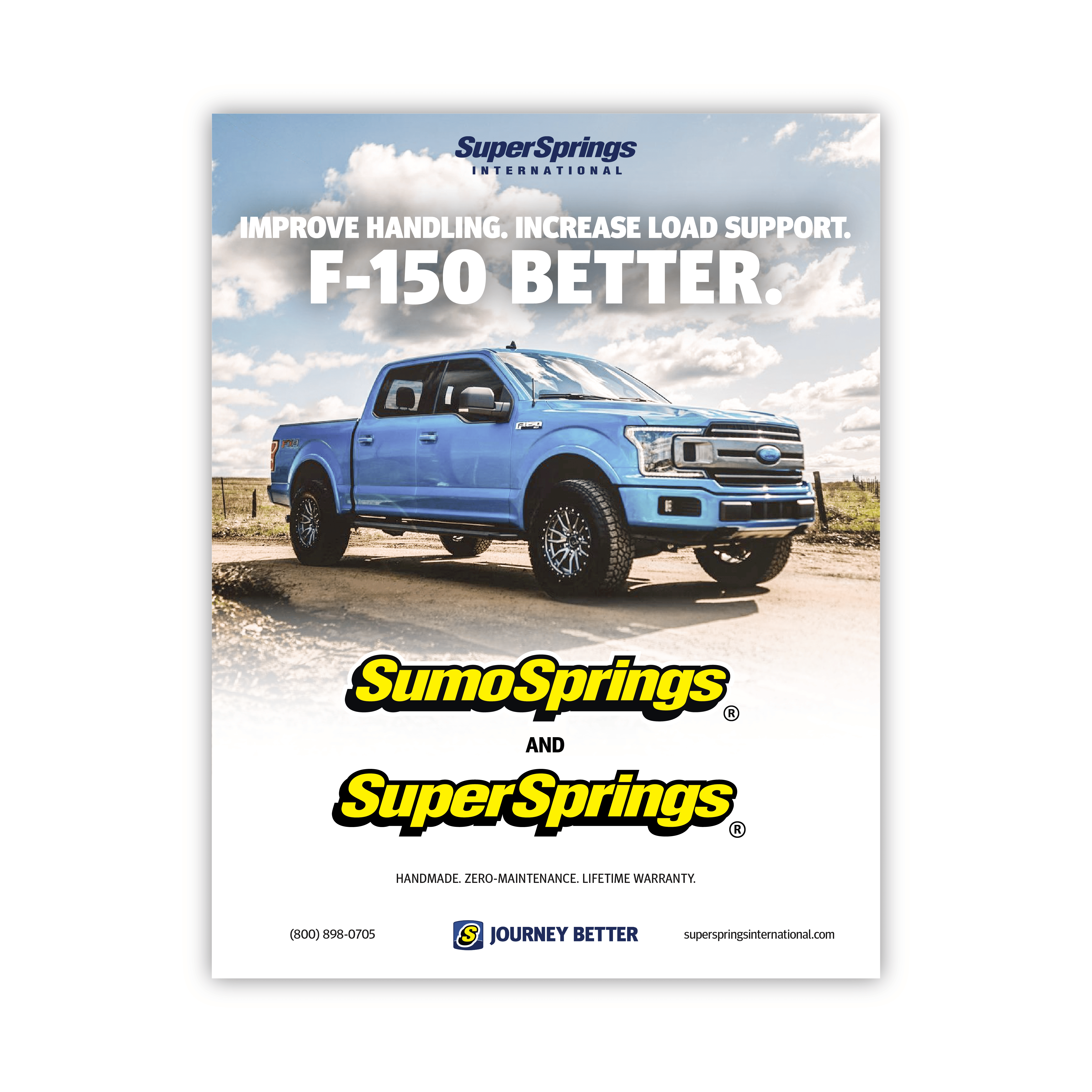 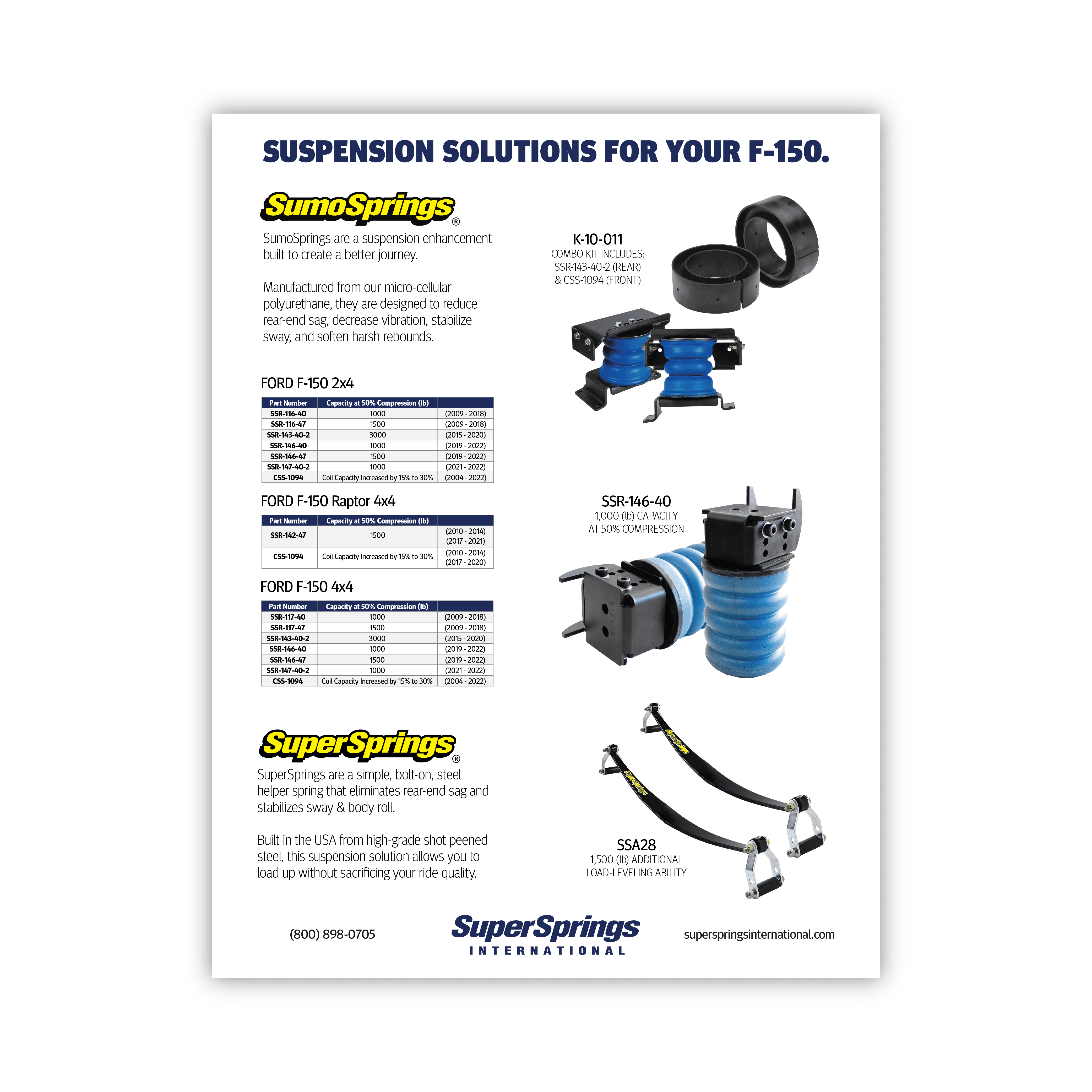 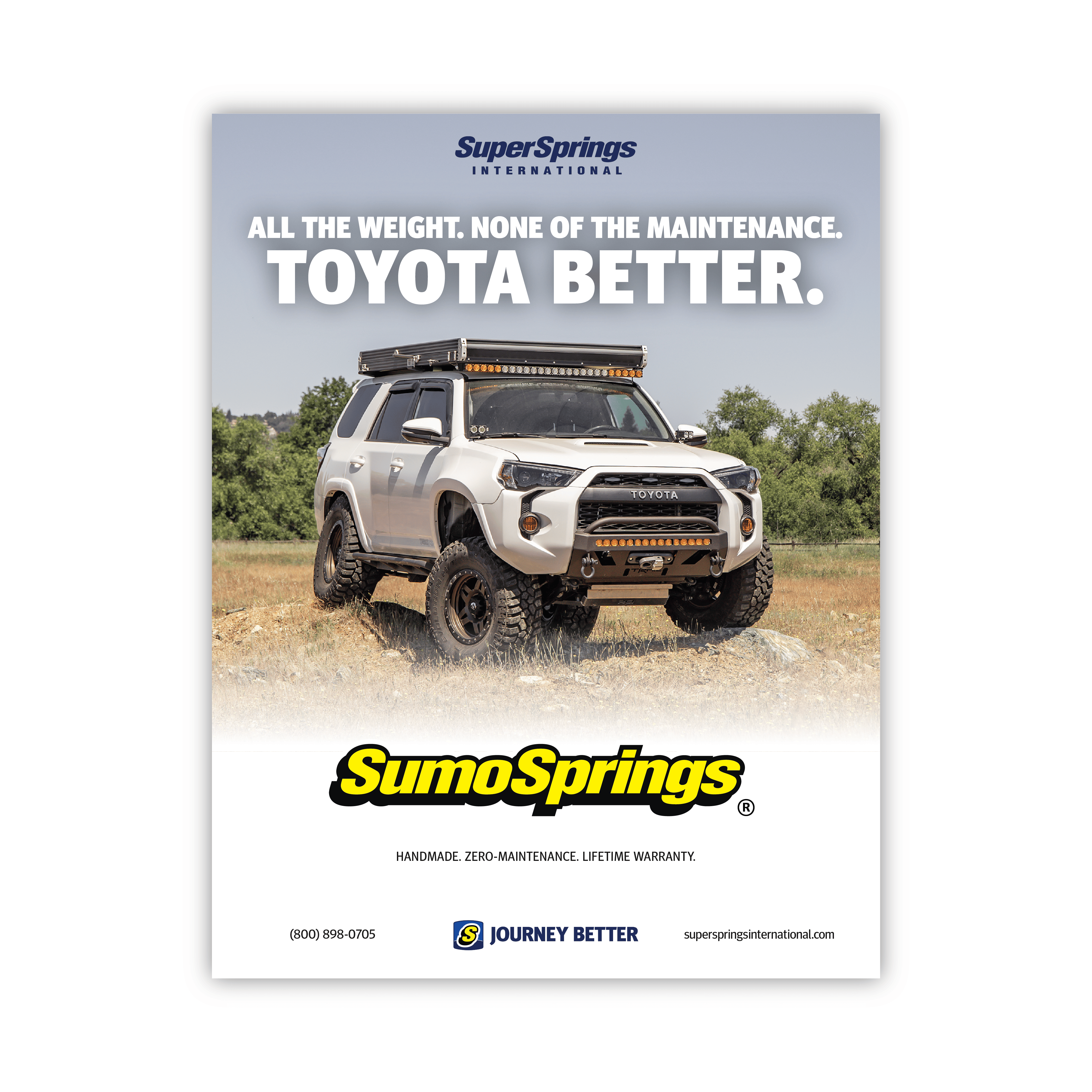 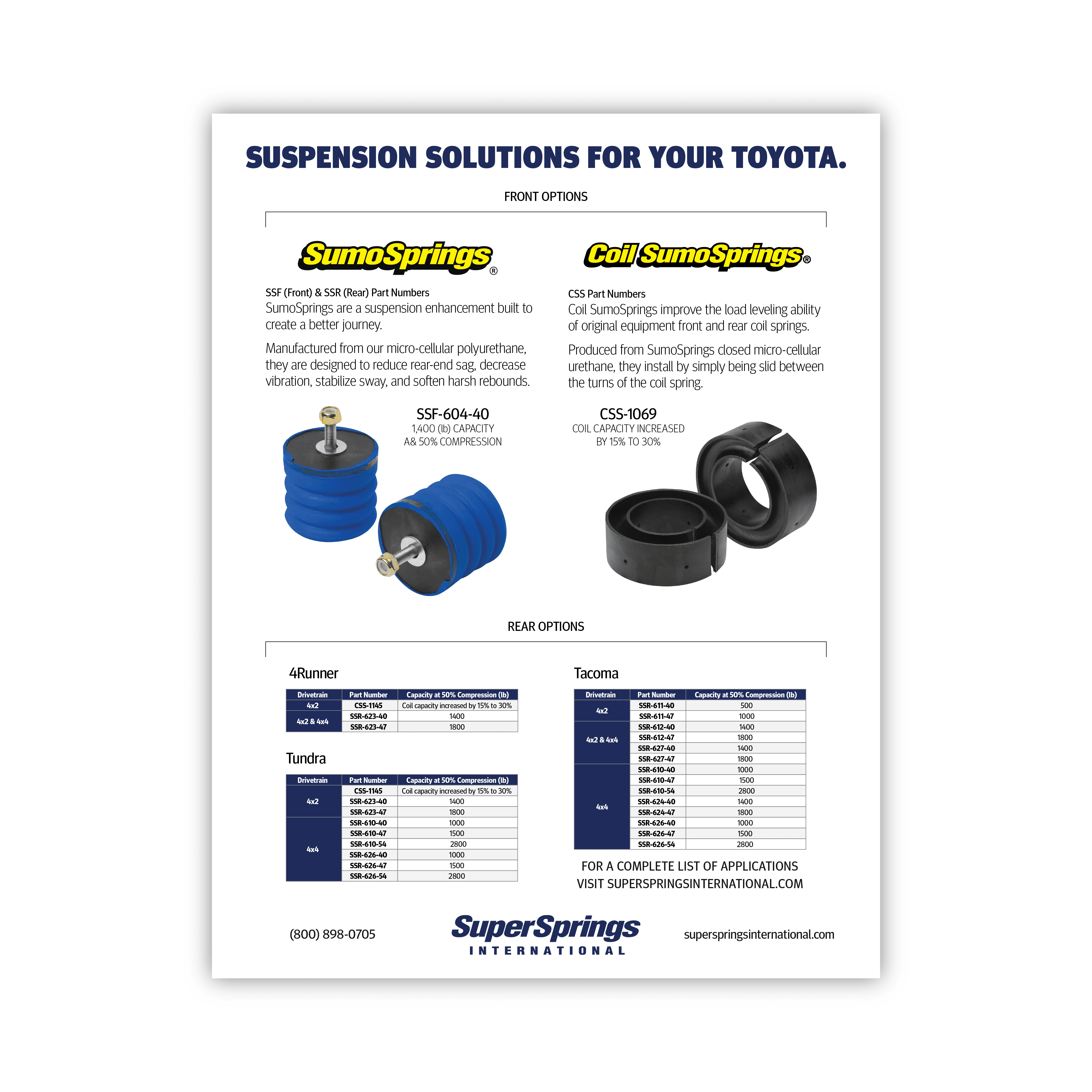 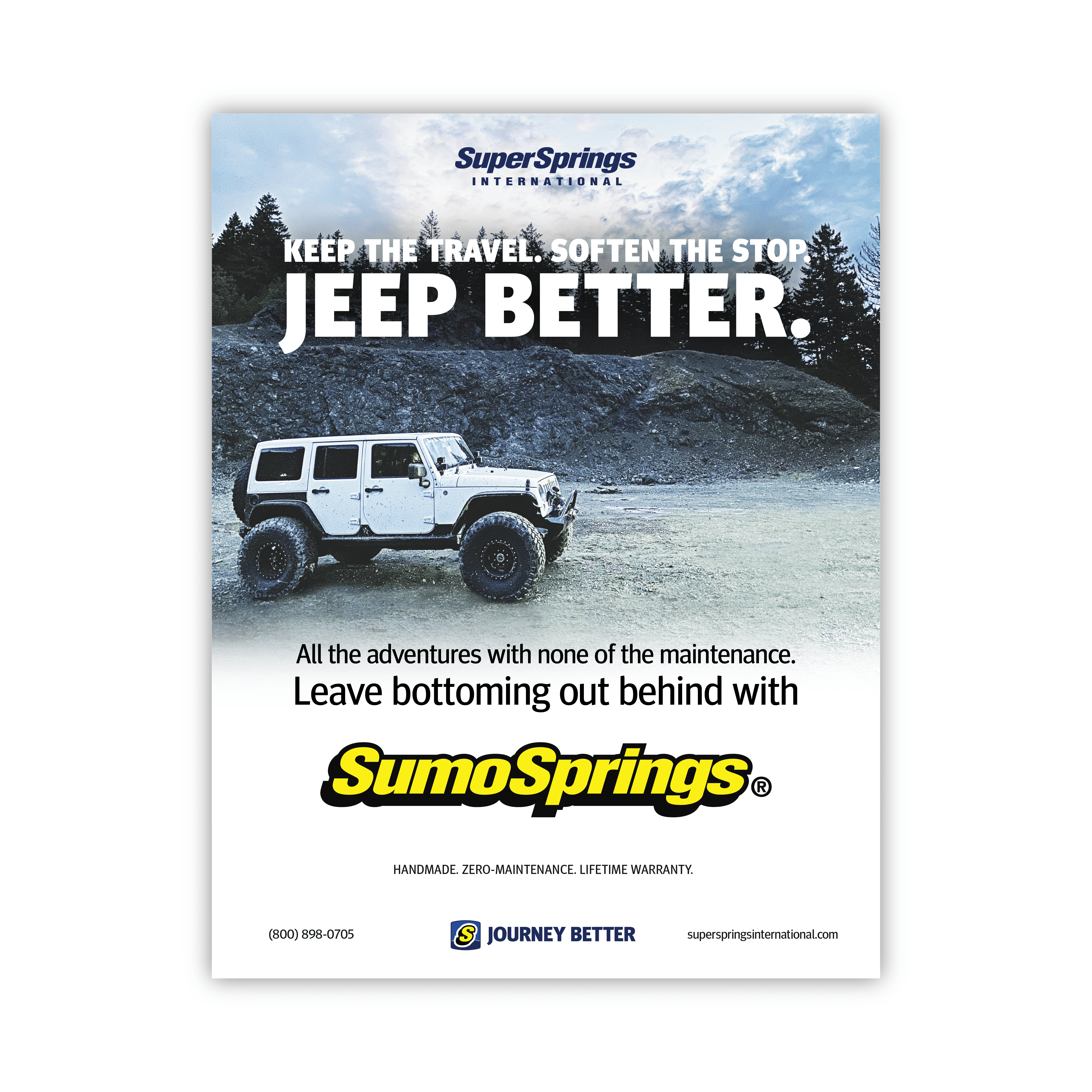 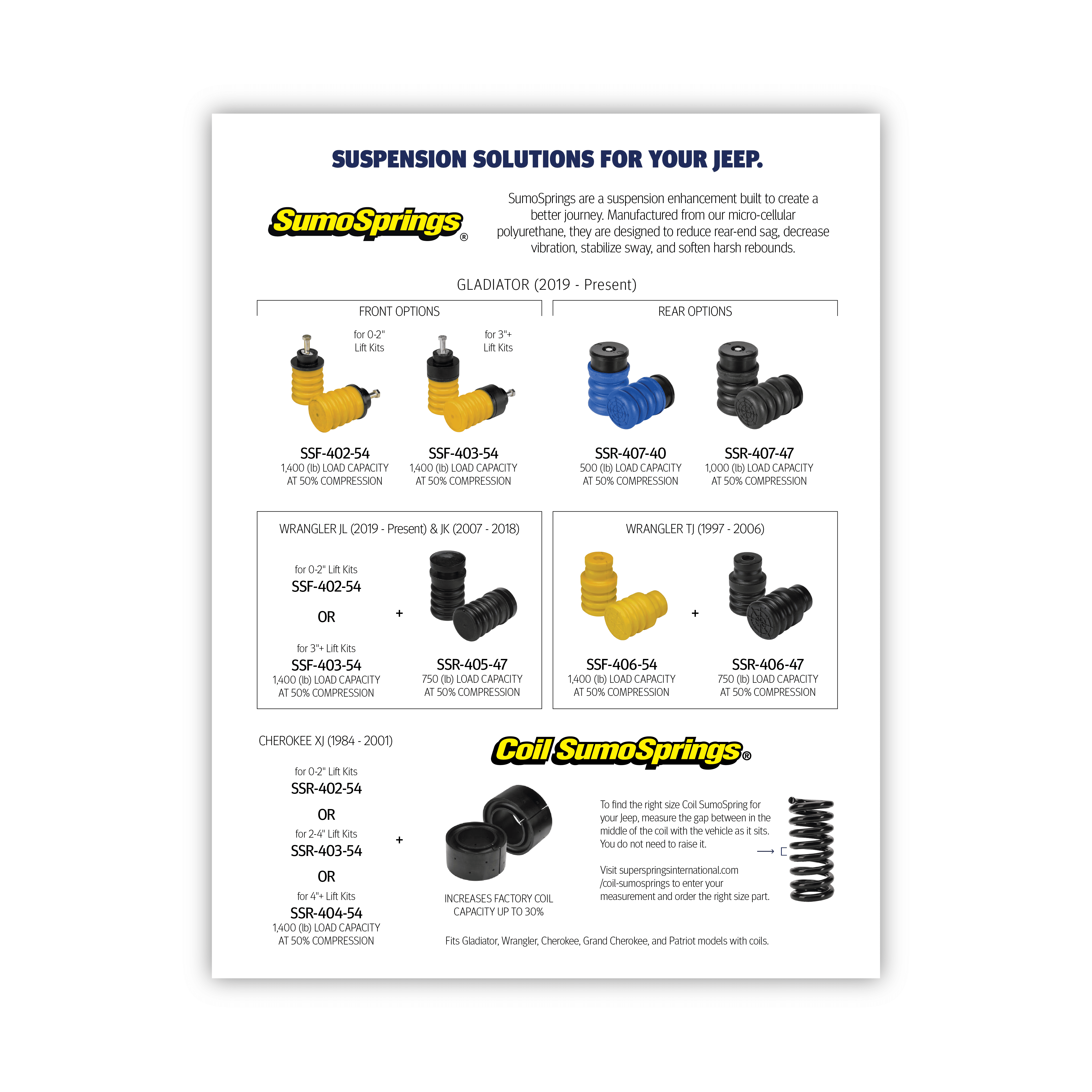 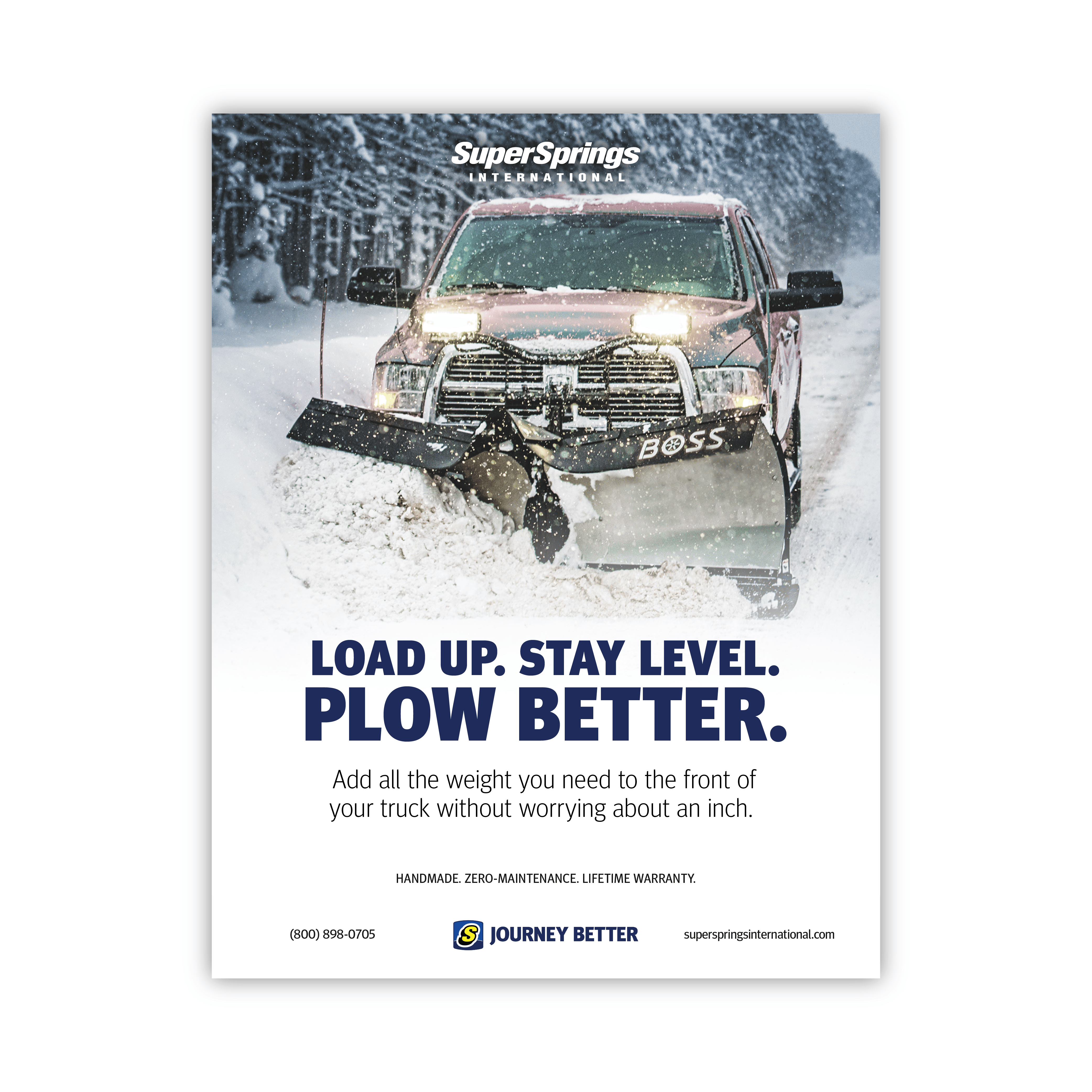 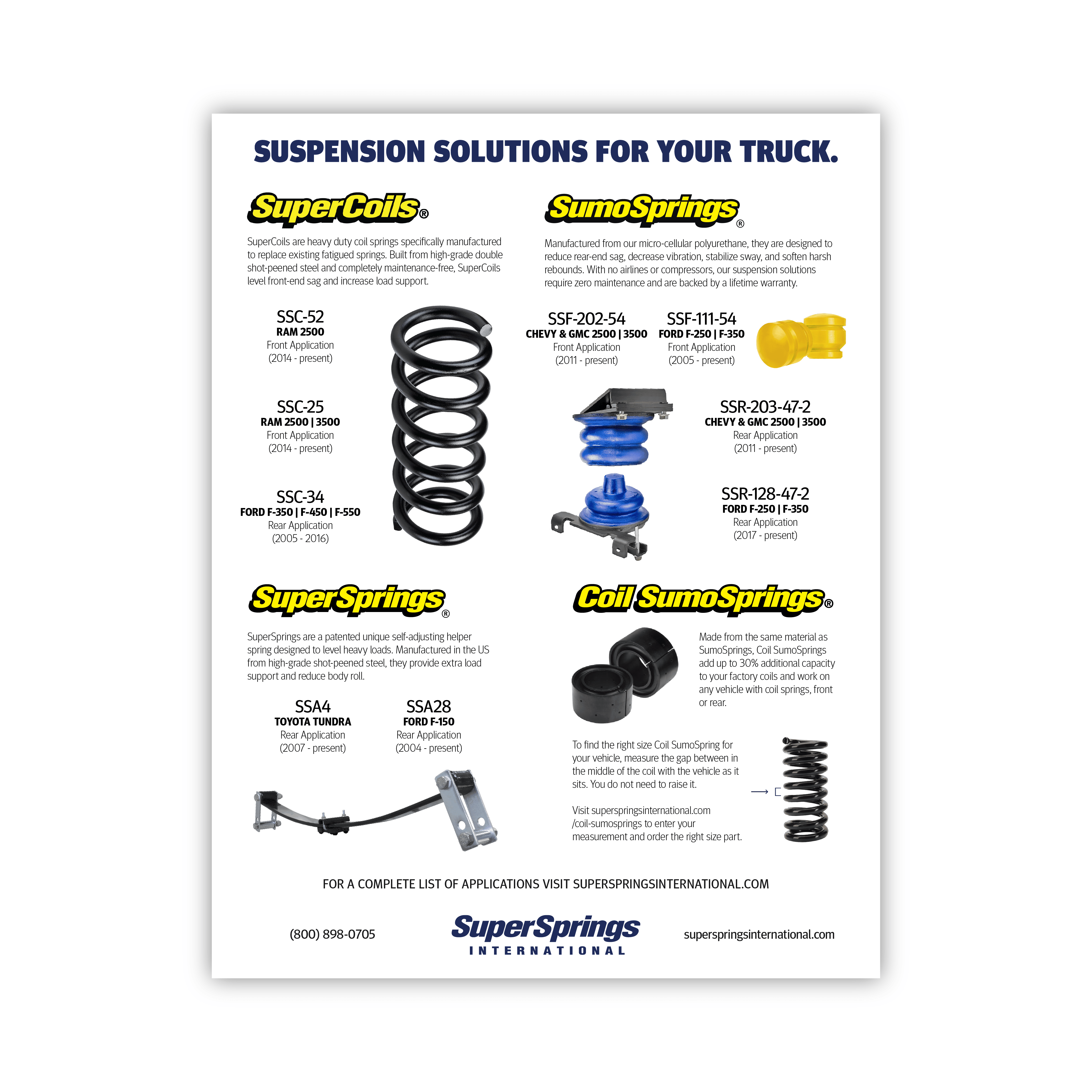 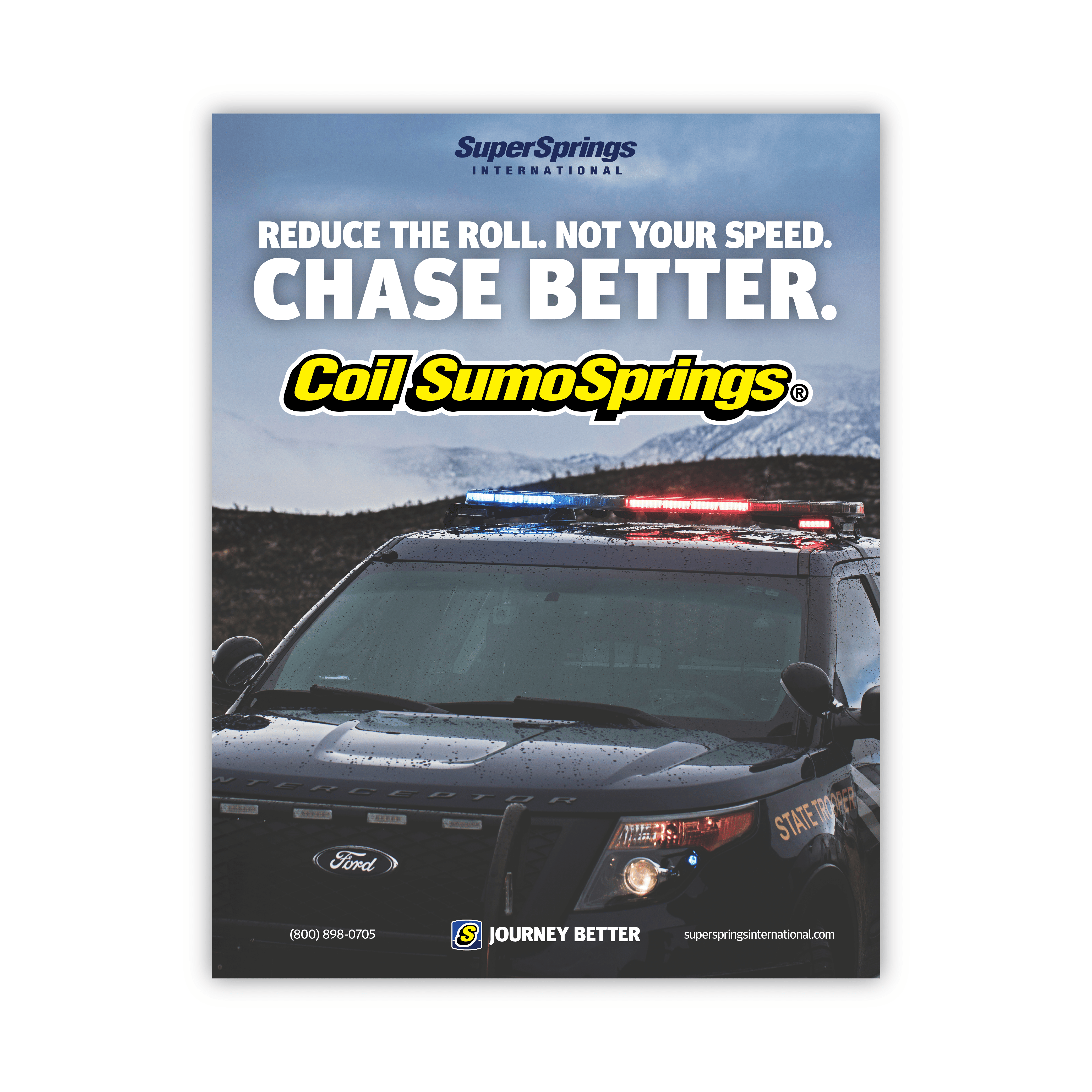 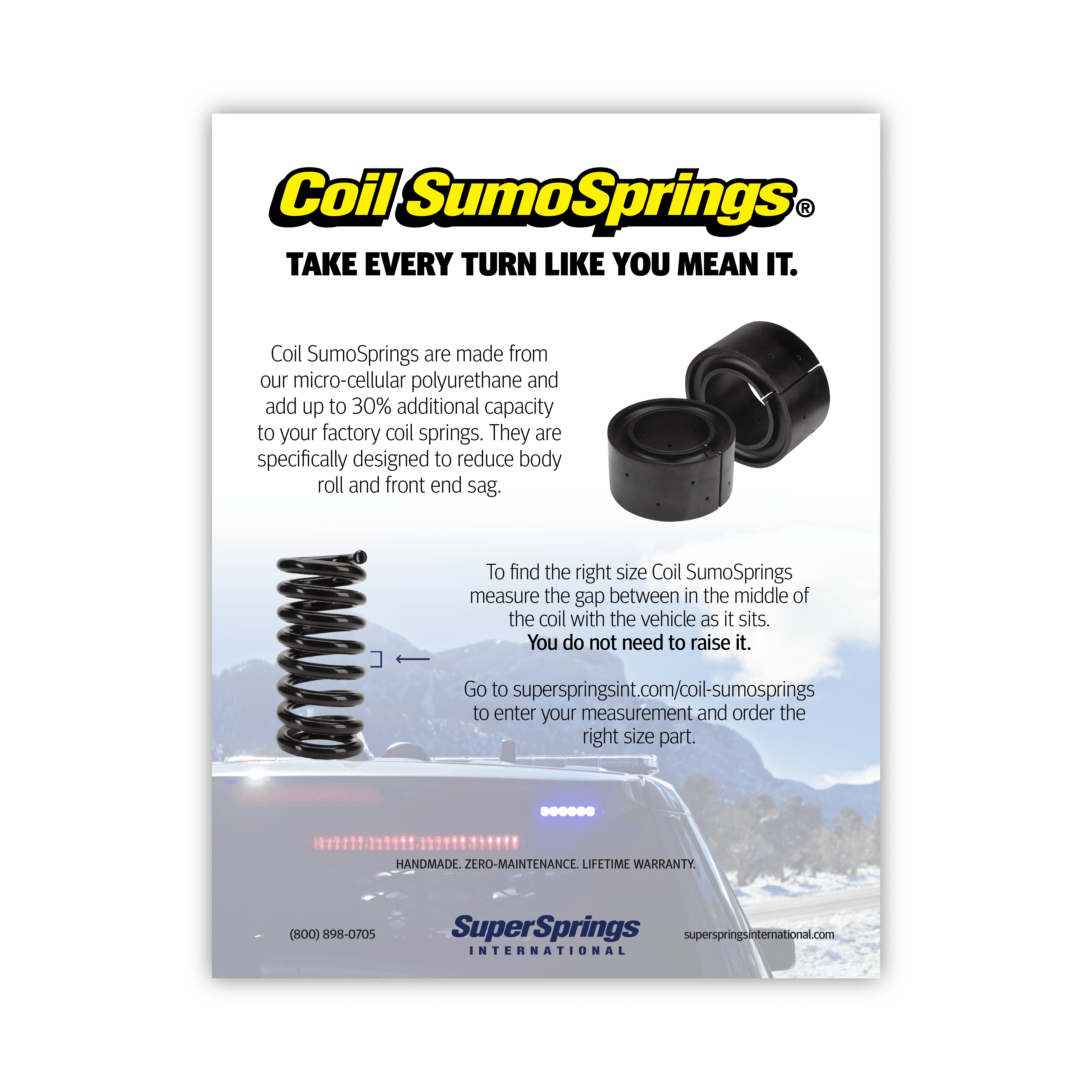 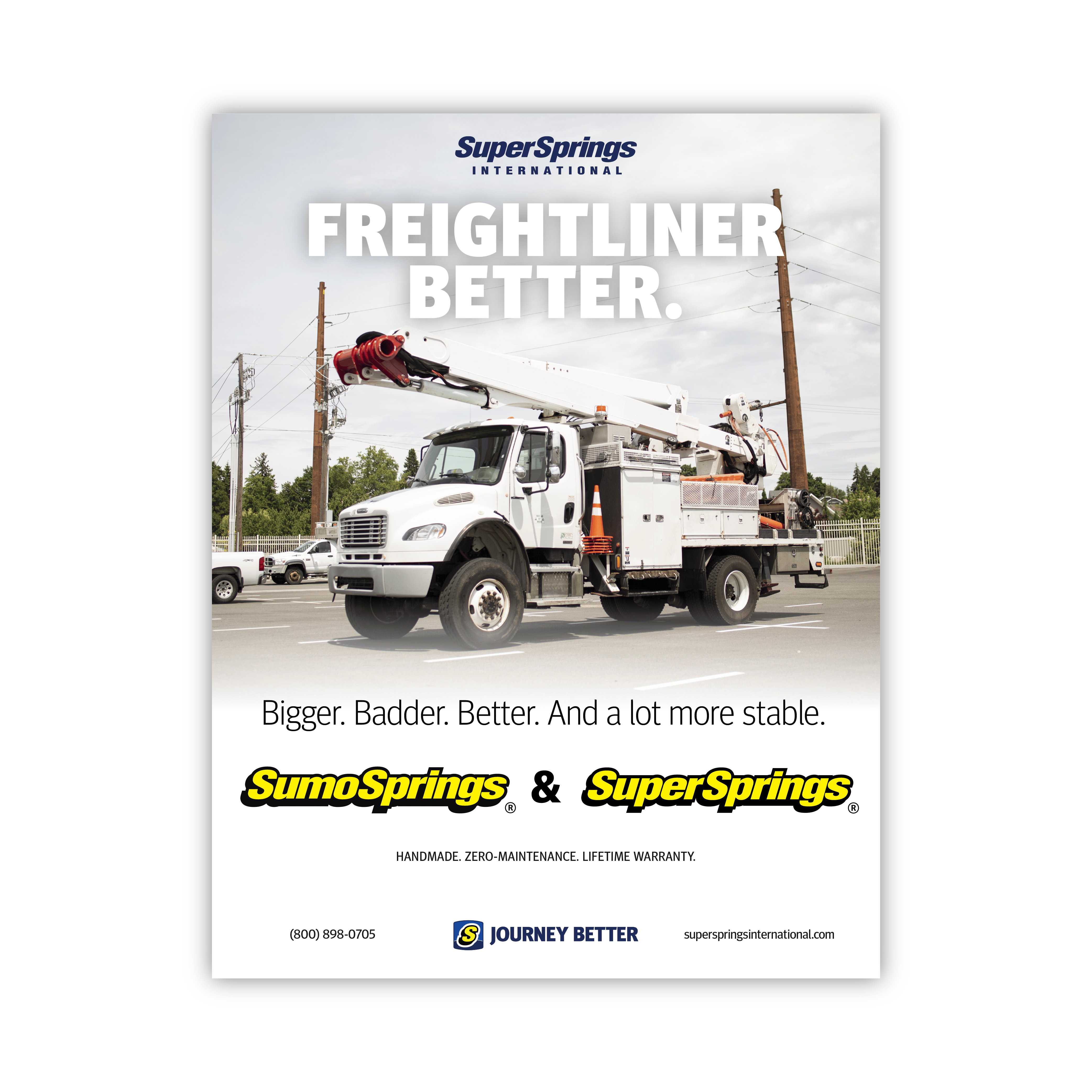 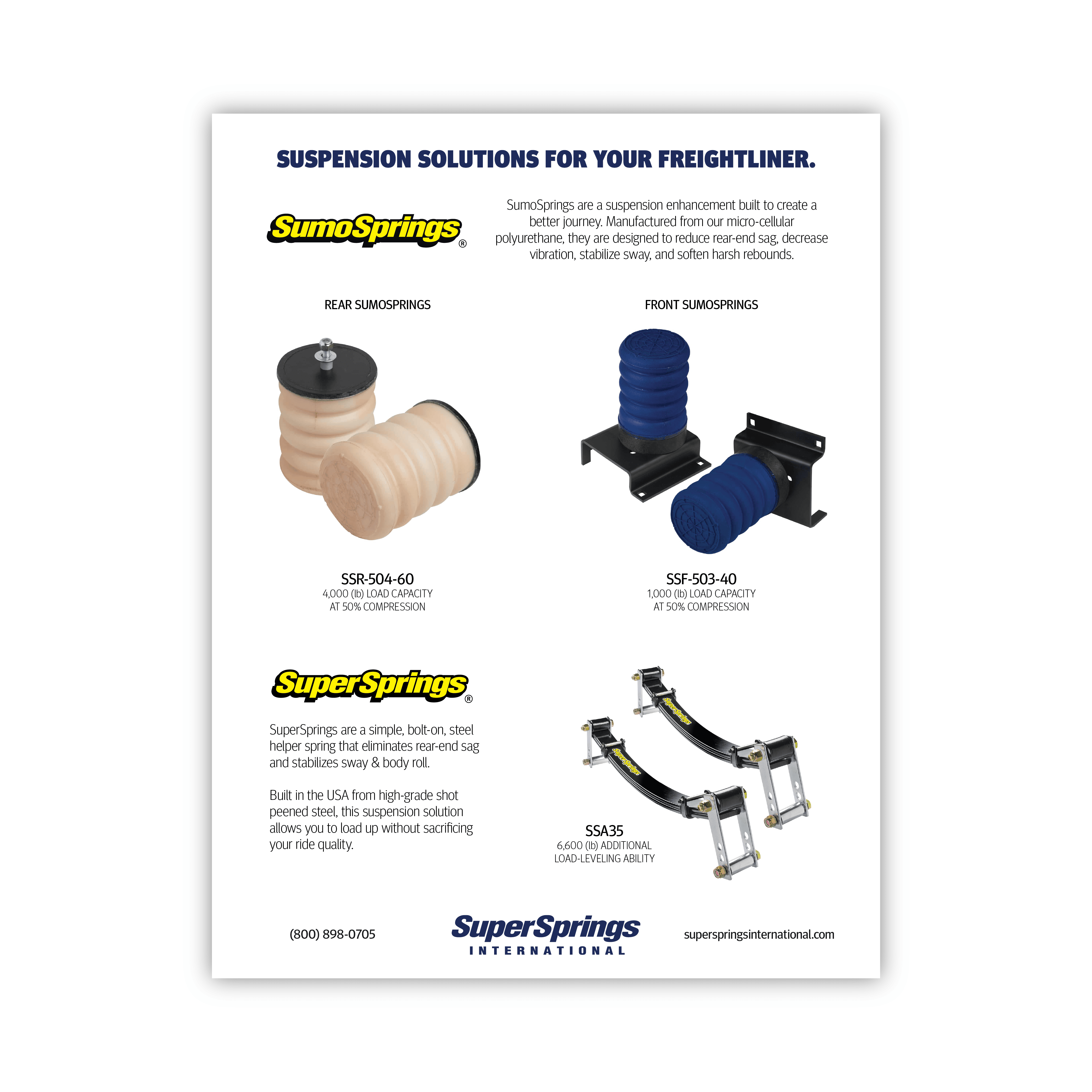 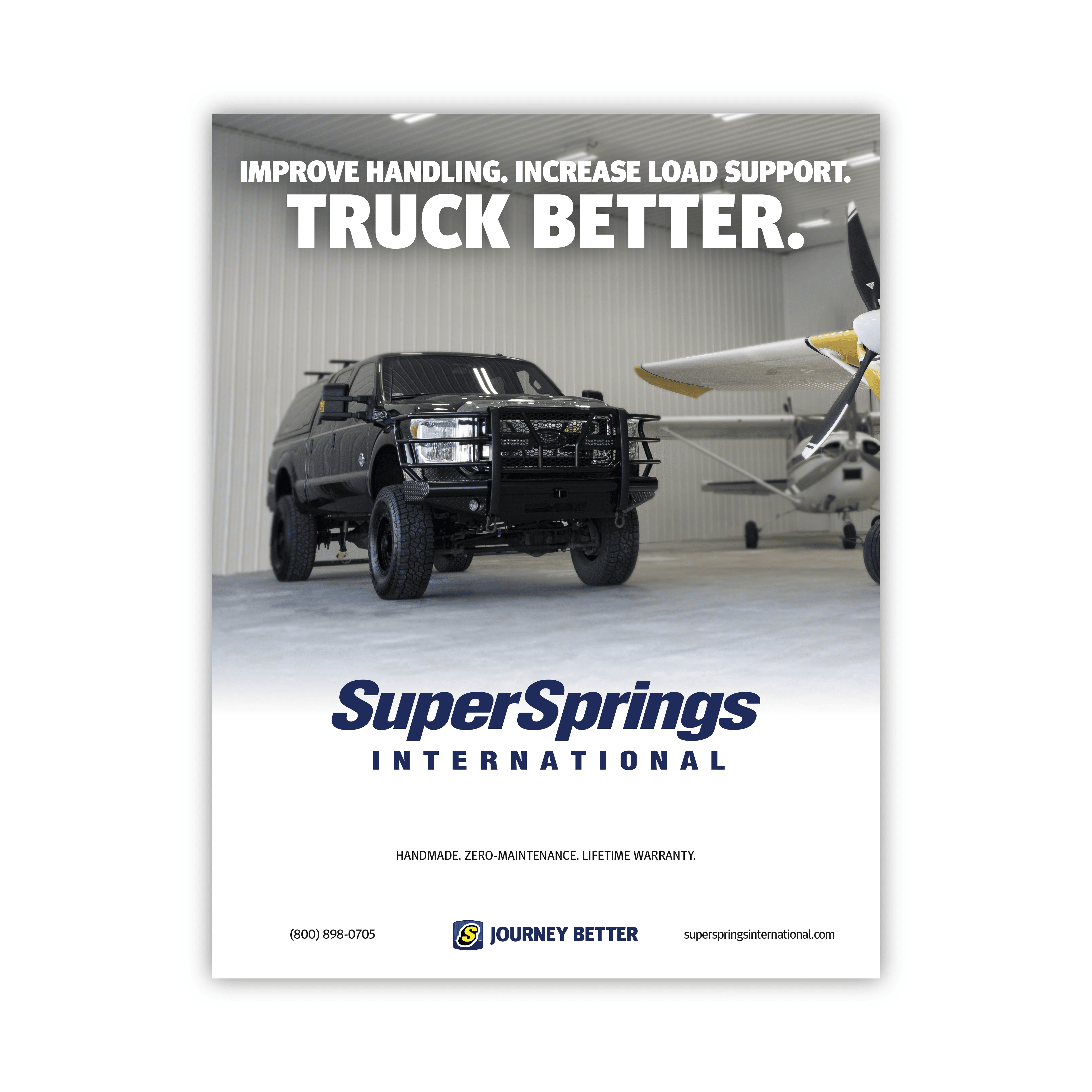 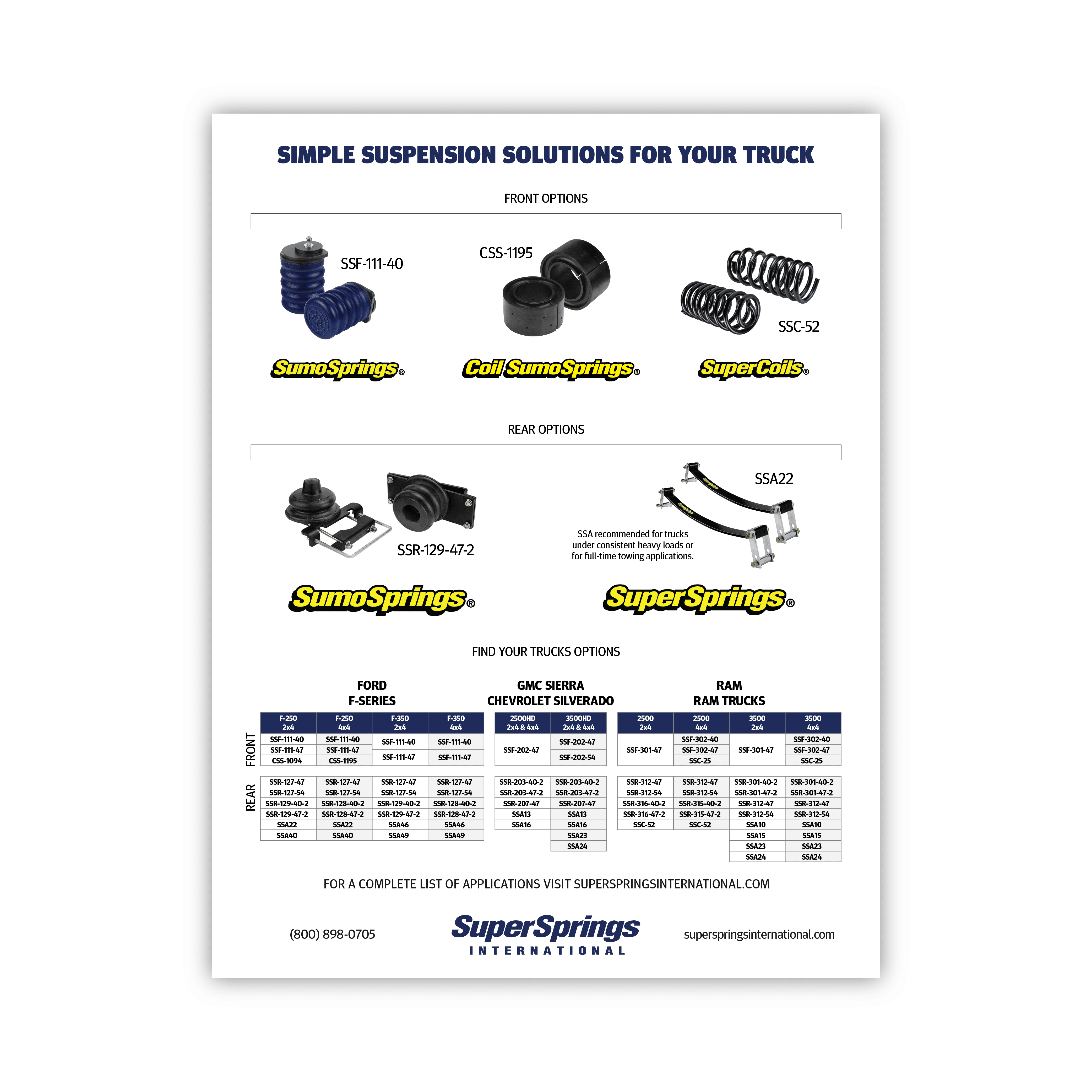 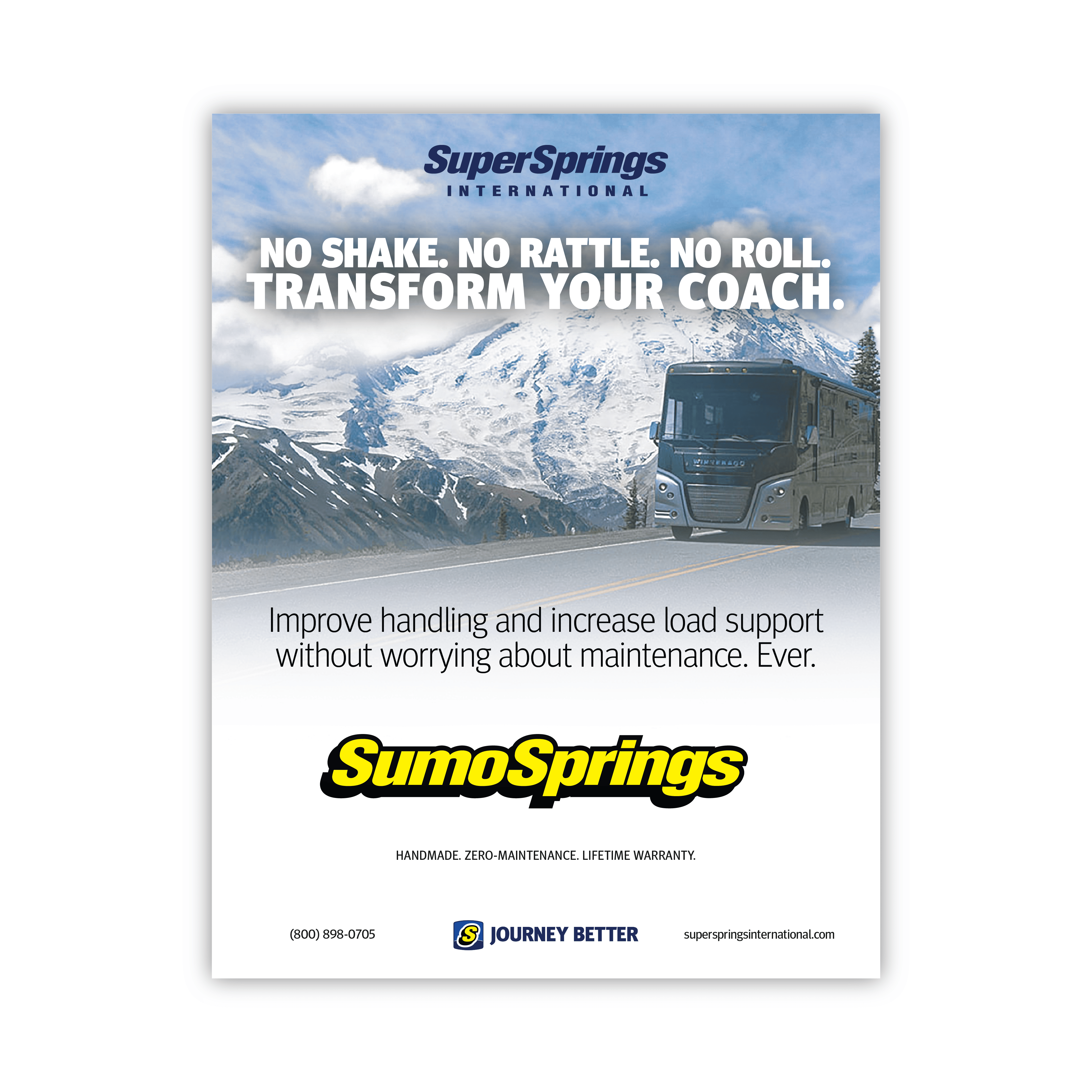 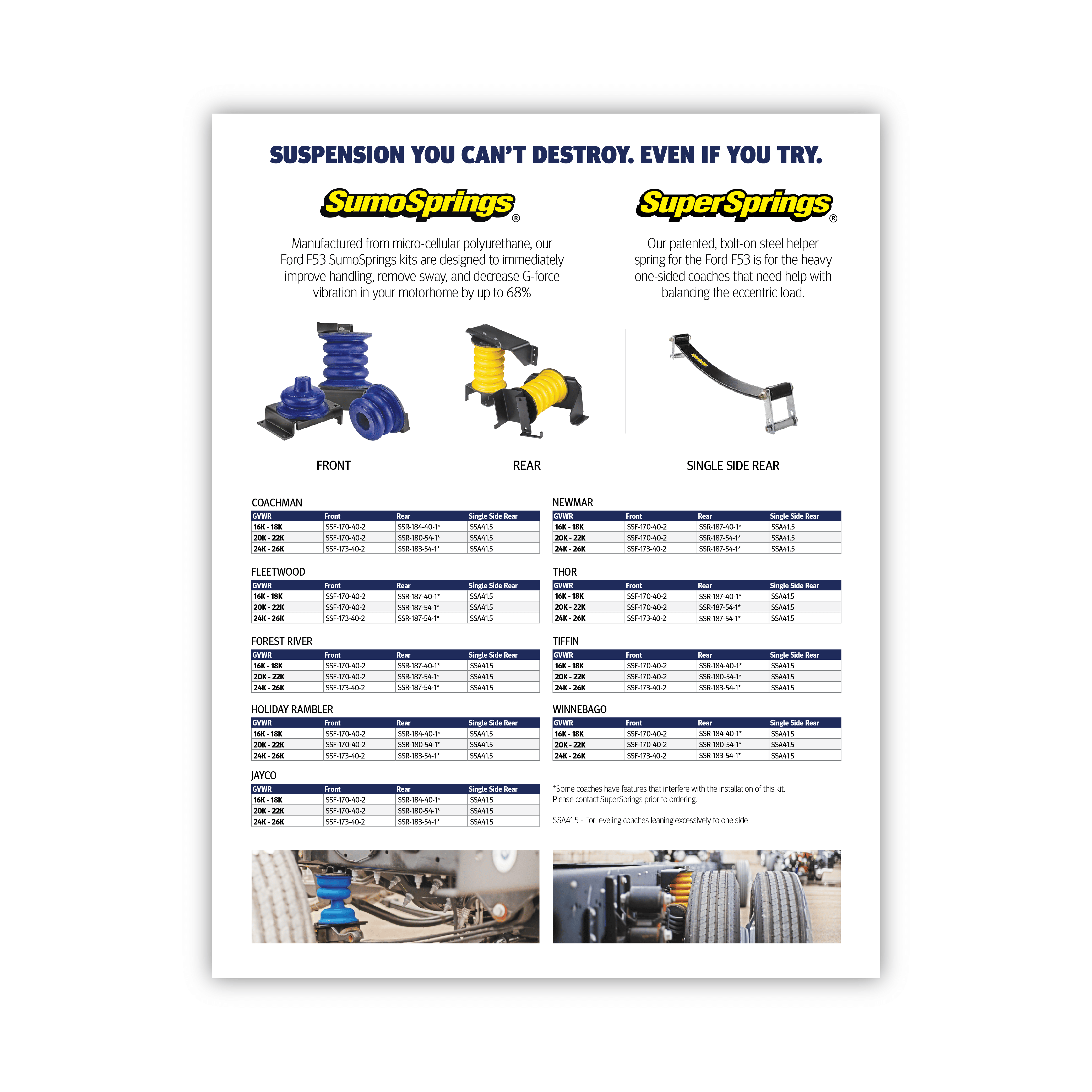 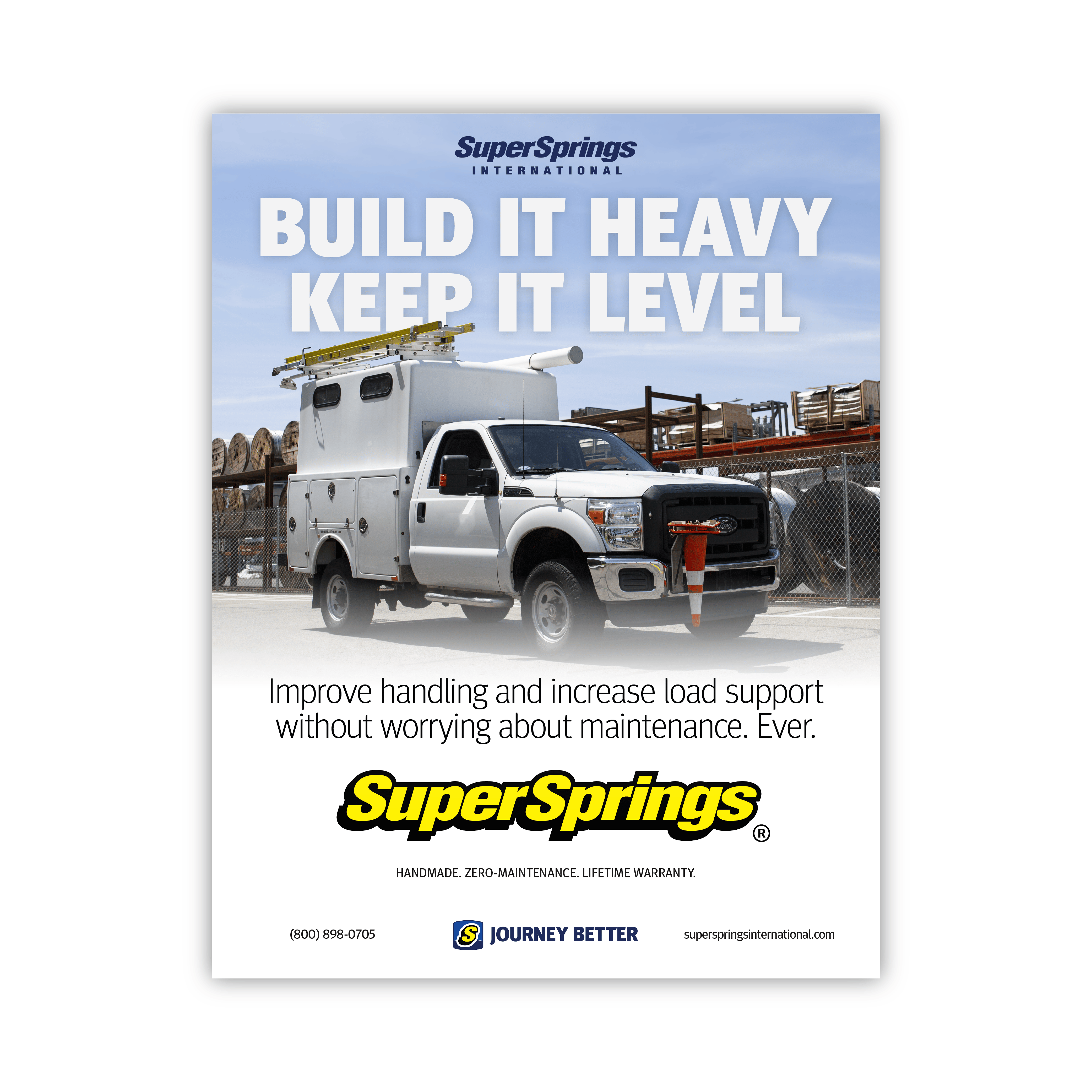